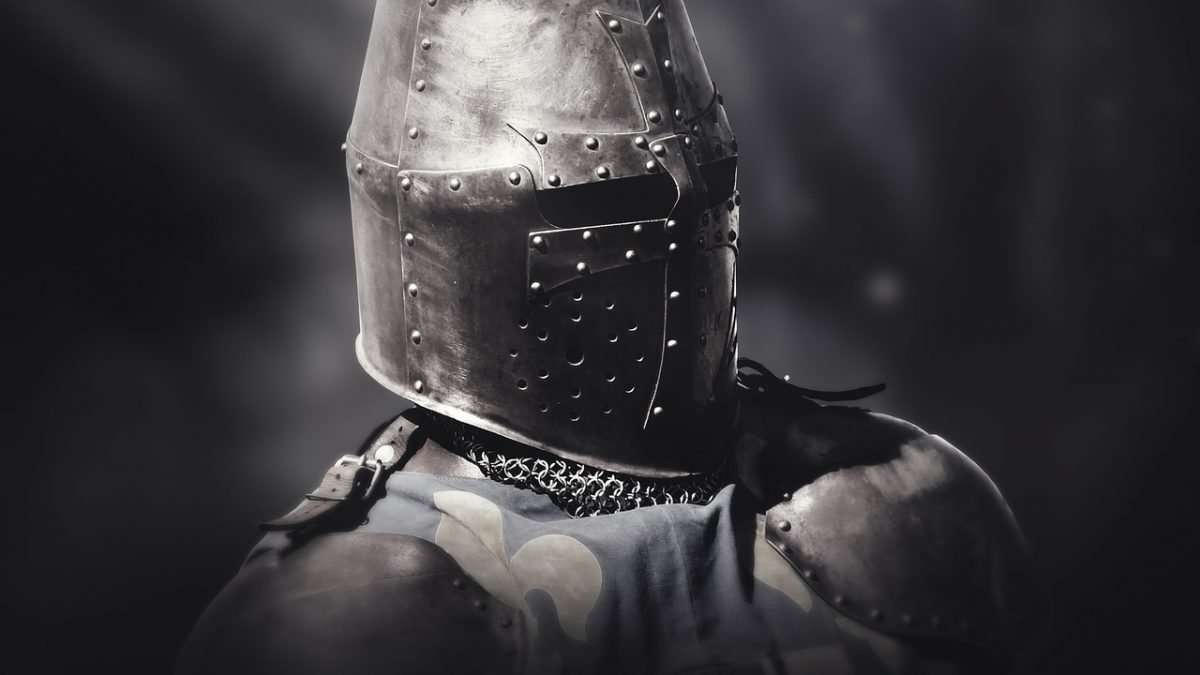 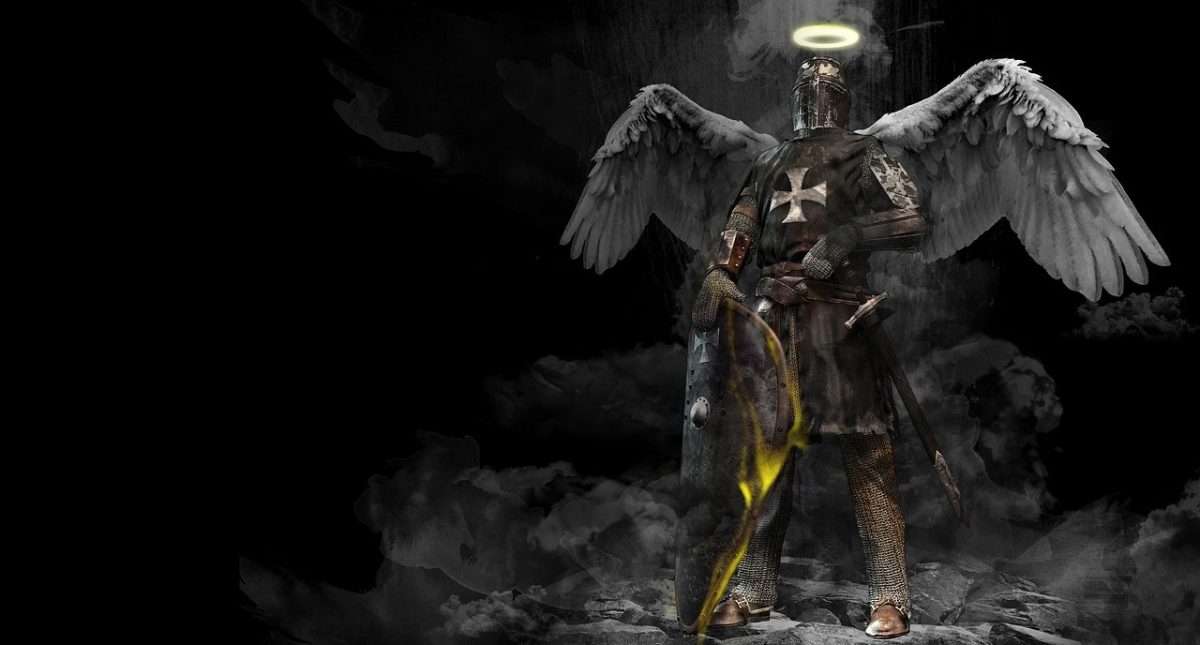 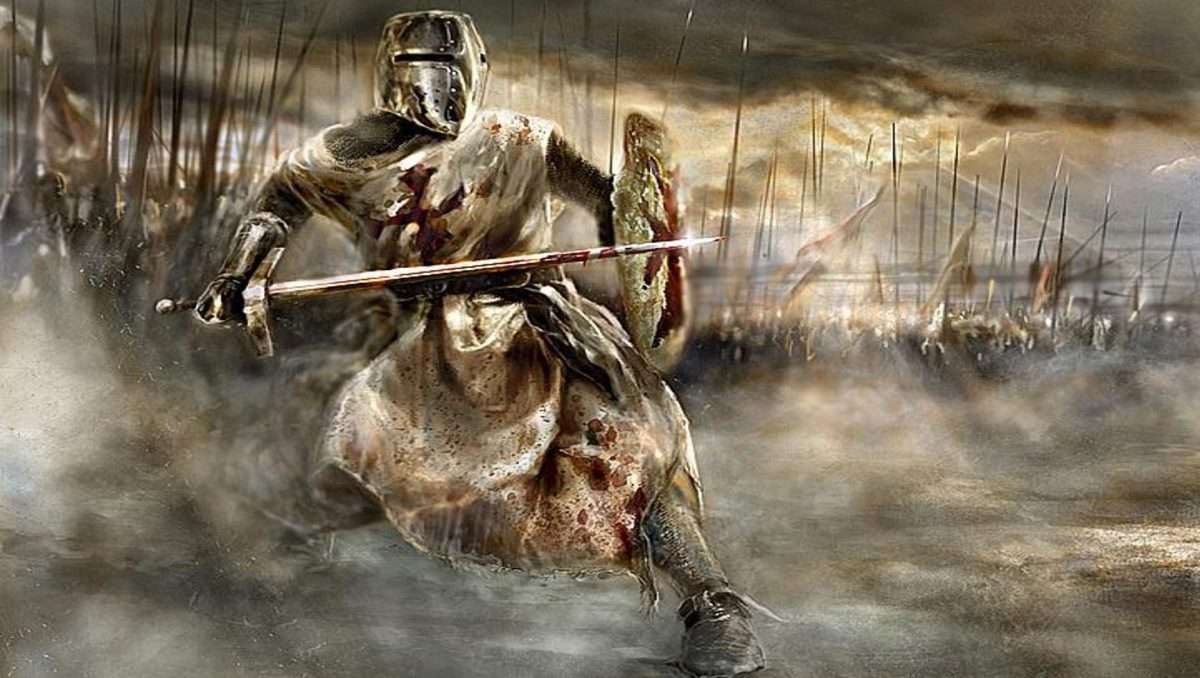 Why Are There Conflicts In the Gospels?
The Trinity Explained So Even You Can Understand
Hearing God, Are You Listening?
Simple Guidance For You in the Sword of the Spirit