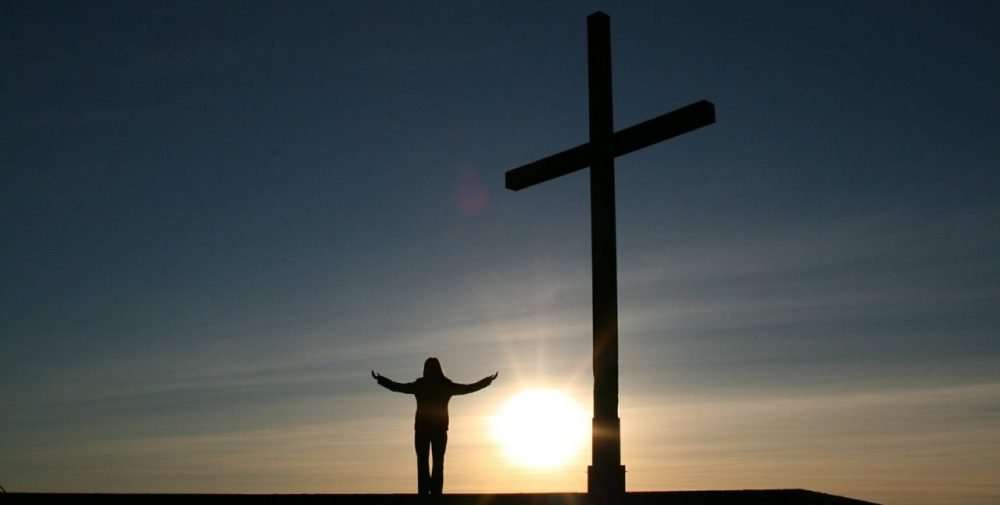 Radiometric Dating Debunked
Understanding The Helmet Of Salvation
Why Are There Conflicts In the Gospels?
How Faith in God Can Make Your Life Better