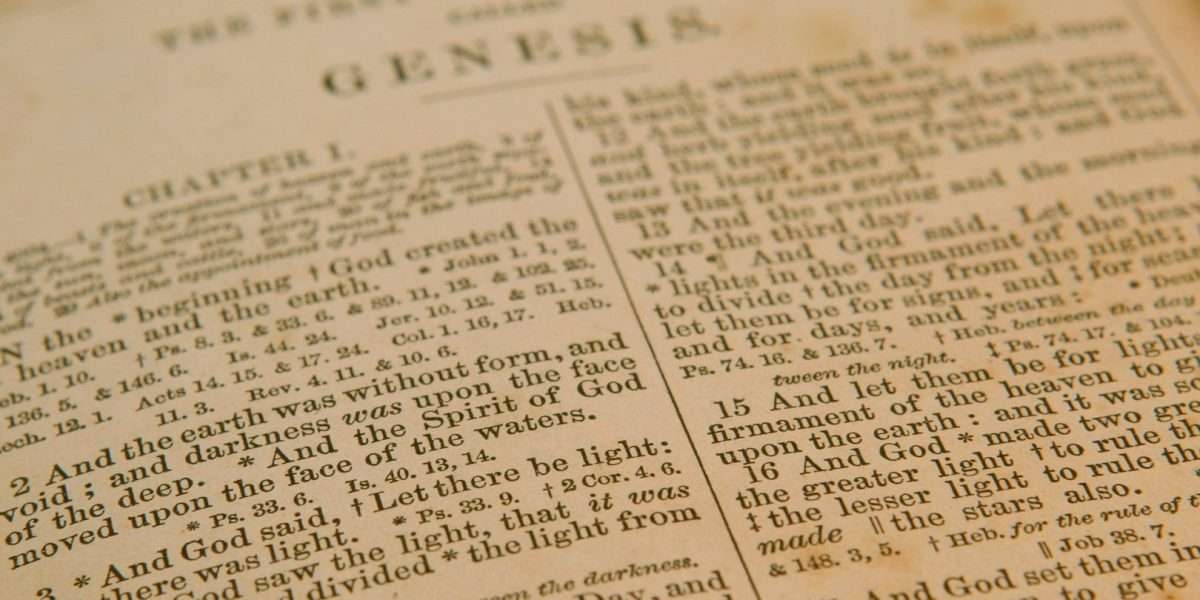 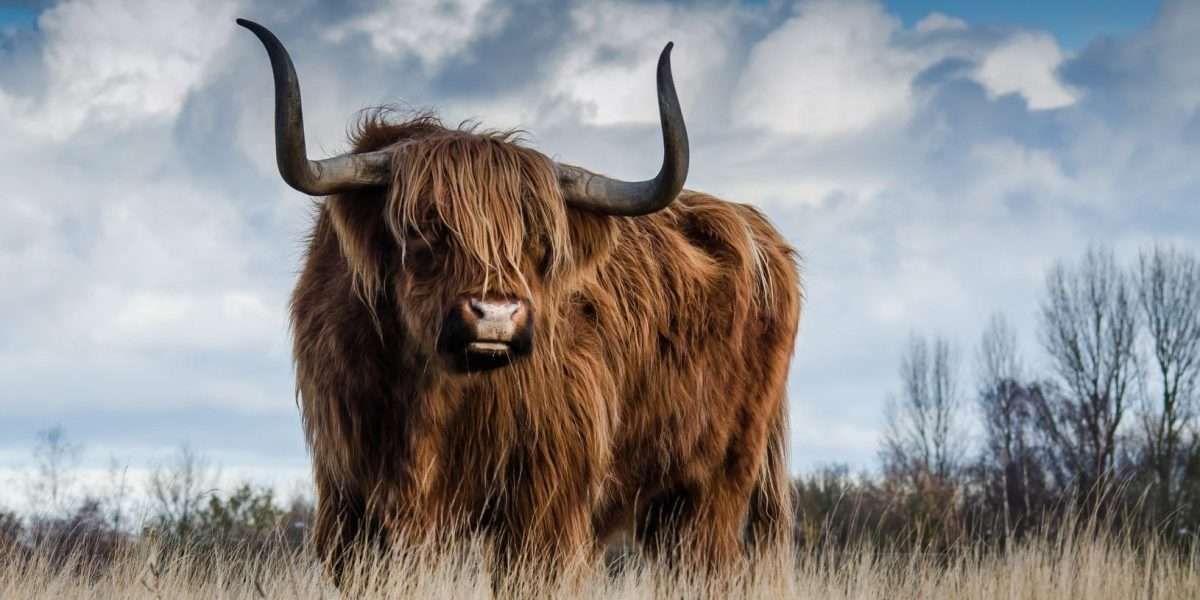 Know All About The Belt Of Truth
10 Things To Know About The Righteousness Of God.
Gospel of Peace: What You Know & Don't Know
10 Brilliant Ways to Live A Gospel Centered Life